Saury fishery is one of the light-lure fisheries in Taiwan, starting from the year 1977, when the saury boat was renovated from 2 trawlers, with fishing ground in northwest pacific ocean. Due to unskilled fishing operation and not enough knowledge about fishing ground, the harvest quantity was about 100 metric tons only. After making efforts and improvements, the saury fishery had gradually gained an impetus, and more boats participated in the fishing activity. After years of evolution, the number of suary boat in Taiwan reached about 105 in the year 2014, when its total harvest quantity of saury fish reached a historical peak - 230K metric tons. In the year 2013 its harvest quantity was 180K metric tons. 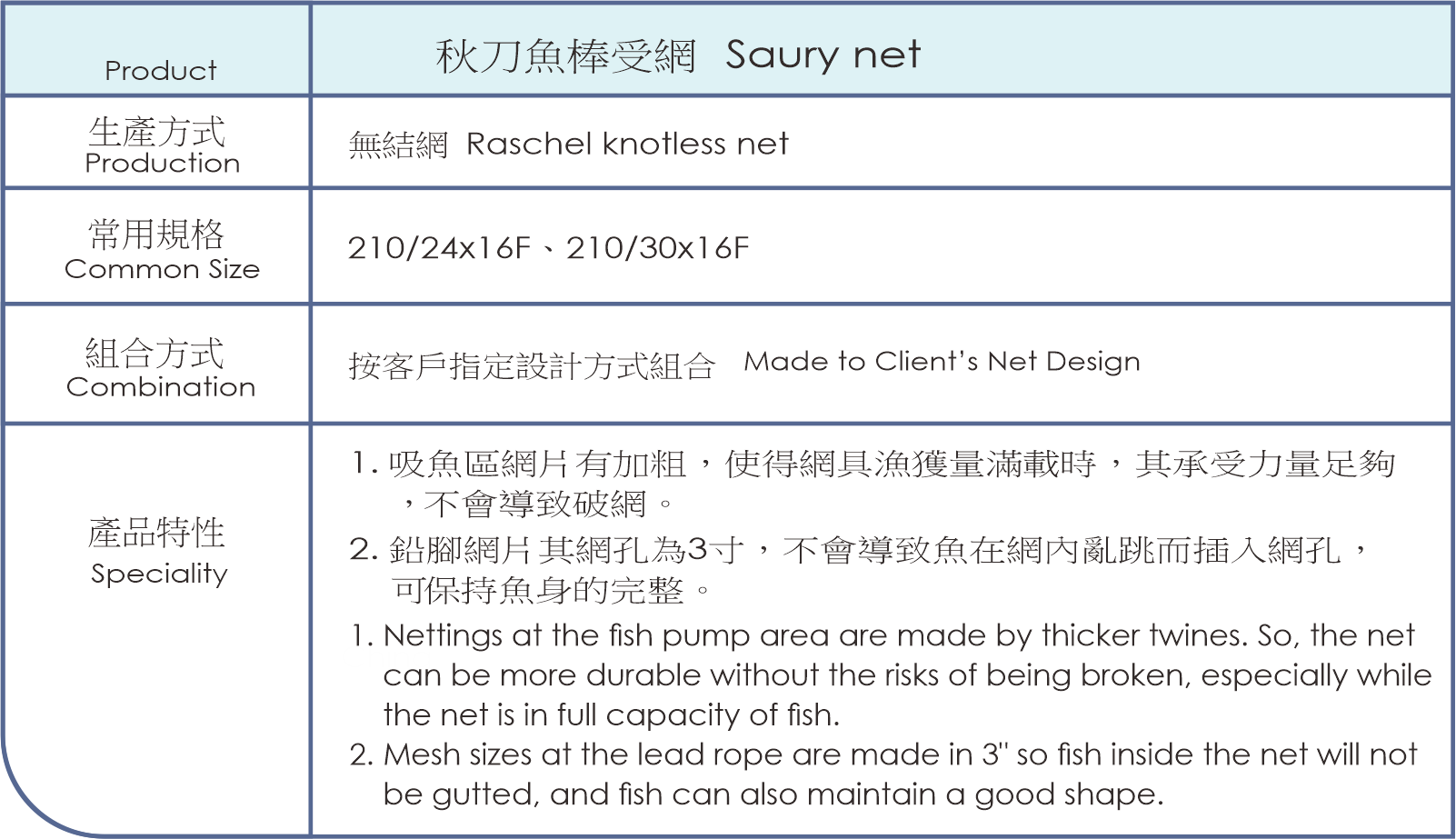 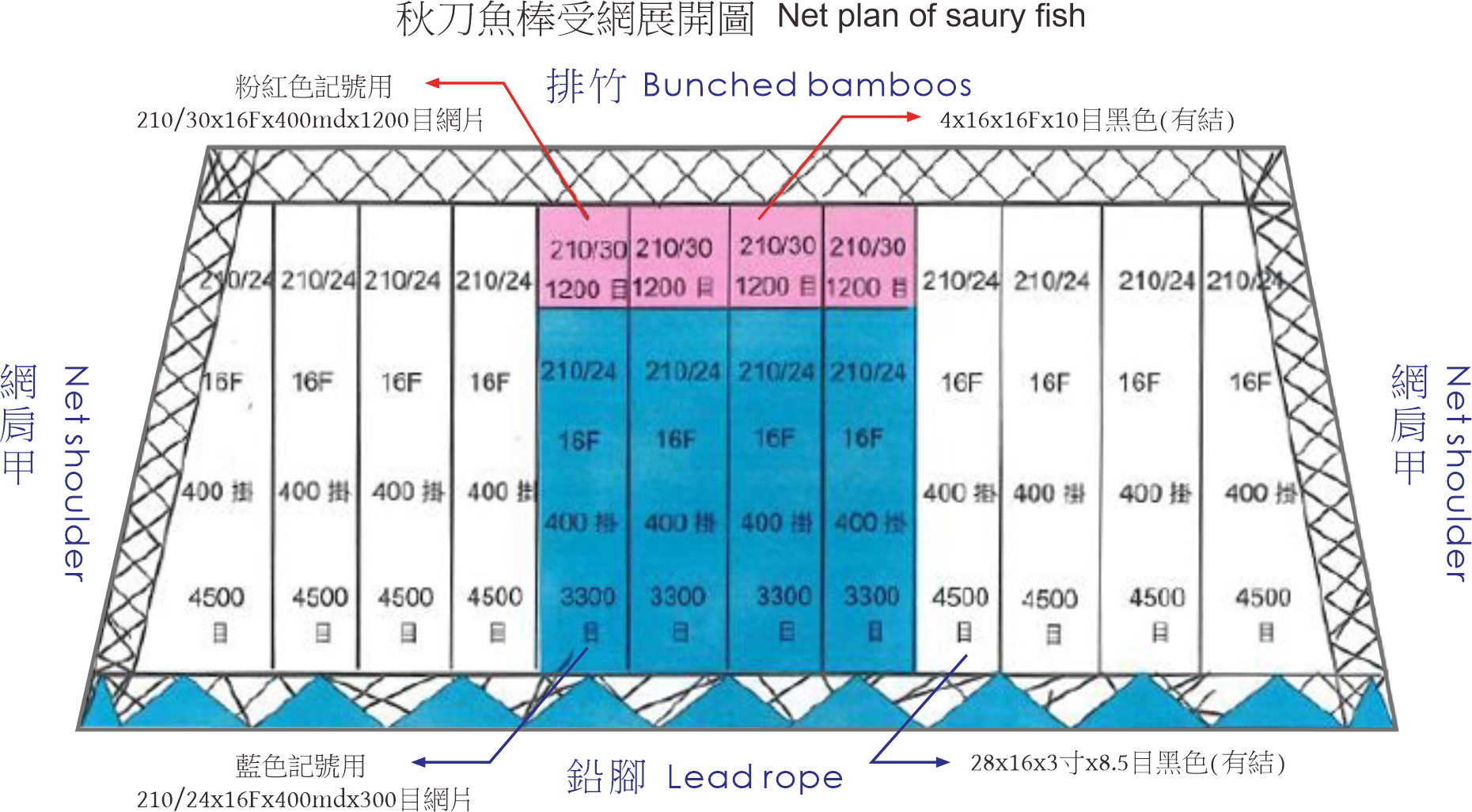